Episode #6: “A Tribute to Veterans” 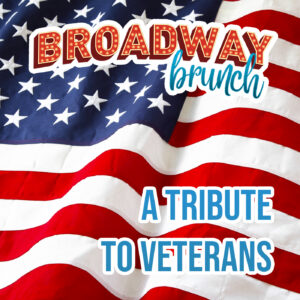 We’ll feature the history of military and patriotic themes in Broadway musicals.
This week’s guest is actor and Air Force veteran, TOM OWEN. Tom appeared last season in the Opera House production of Bakersfield Mist. Tom is a three-time winner of the Artie Award for Outstanding Supporting Actor in a Musical. He spent 12 years in New York City and was seen on stages in Florida, Connecticut, South Carolina, New Jersey, and NYC. Locally he has appeared at Artpark, The Kavinoky, MusicalFare, Alleyway, and Theatre of Youth. Tom can be seen as the Reverend in the “Altar Ego” episode of King of Queens and as Vincent in a pilot entitled Good Mourning. He is a proud member of the Actors’ Equity Association. 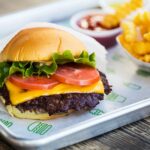